Escaping From the COP-27 Insane Asylum

“Show us the money!” climate activists demand, and rich countries are expected to pony up.

The climate reparations bidding war is on. What began at $100-billion-a-year at COP-21 in Paris rapidly ballooned to $1.3-trillion on the eve of COP-27 in Sharm-el-Sheikh-Down, Egypt and now stands at $2.4-trillion annually! And we’re nowhere near “going once, going twice, sold.”

Of course, it was always about the money – endless sums of cash supposedly to help developing countries (like China!) adapt to dangerous manmade climate change, cover entire regions with wind and solar, and secure “fair, just and equitable” reparations for soaring temperatures, rising seas, destructive storms, floods, droughts and famines allegedly caused by countries that have used fossil fuels since 1850.

Yes, China. The Middle Kingdom has long postured itself as a developing country, when it comes to when it might start building fewer coal-fired power plants and slowly shift to “renewable” energy.

Now China says it will pay non-cash climate reparations, if the United States pays in dollars. Of course, any US, UK, German, et cetera “fair share” would be exorbitant – and paid while they “transition” rapidly away from fossil fuels, regardless of the economic, social and ecological costs.

As Oliver Hardy would say, “Another fine mess you’ve gotten me into,” Joe, John and the rest of Team Biden’s climate-obsessed, fossil-fuel-eradicating, eco-justice warriors.

They and their activist, media and academia allies created the climate scare – the assertion that fossil fuel emissions alone are driving today’s climate and weather. Never mind that, since the last Pleistocene ice age, average global temperatures climbed significantly (Baruch Hashem); sea levels rose some 400 feet; and floods, droughts, hurricanes and other disasters ravaged planet and humanity countless times. Anything happening today, however, is due to countries that got rich using fossil fuels. Or so they insist.

Well, de-development and de-industrialization are already underway in Britain, Germany and elsewhere, because wind, solar and battery (WSB) energy cannot possibly replace abundant, reliable, affordable, non-weather-dependent fossil fuel and nuclear energy. Jobs, companies and entire industries are already disappearing across Europe, as it destroys fossil fuel power plants but has nothing viable to replace them.

So how are all these de-developing Formerly Rich Countries (FRCs) going to deliver billions or trillions annually, to pay climate reparations and help poor countries develop? They cannot possibly do so.

Even worse, eco-imperialist developed countries continue demanding that poor countries develop only to the minimal extent that WSB technologies would permit. Rich countries, the World Bank and global financial institutions refuse to finance anything but pseudo-renewable energy.

These unconscionable policies perpetuate joblessness, poverty, disease and death – and advance the other basic goal of “climate stabilization” programs: controlling our lives and living standards. But poor nations have inalienable, God-given rights to develop, using fossil fuel, nuclear and hydroelectric power – and petroleum as feed stocks for fertilizers, pharmaceuticals, plastics and hundreds of other miraculous life-enhancing, life-saving products (developed by countries that are now expected to pay reparations).

Developed nations must help developing nations reach those goals. Instead, they too often block pathways to better lives. Still more outrageous, the USA and Europe have the nerve to ask African, Asian and Latin American nations to produce more oil and gas, but only for export to the USA and Europe!

Meanwhile, Britain is setting up “warm rooms,” where people can go for a few hours a day, instead of freezing hungry and jobless in dark apartments. It’s as though Merry Old England has suddenly been transported back to the Middle Ages, by politicians who put climate virtue signaling above their constituents’ basic needs.

Meanwhile, Germany is dismantling an industrial wind power installation – so that it can extract the lignite coal underneath, to run generating plants, to keep factories operating and homes warm!

Even crazier, these are just a few examples of the insanity gripping the world’s political classes, especially during Conferences of Parties (COPs) on climate change. Happily, escaping this insane asylum requires little more than recognizing a few simple realities.

* The vast majority of nations signed the Paris climate treaty for the money – most of which they are now beginning to realize they will never receive. Moreover, coal, oil and natural gas still provide 82% of the world’s energy; nuclear, hydroelectric and biomass (wood and dung) provide most remaining energy needs, and less than 2% comes from wind and solar.

* Developing countries will be using fossil fuels for decades to come – and emitting more plant-fertilizing carbon dioxide in the process – much of it to extract the raw materials and manufacture the “green tech” they will export to the US, UK, EU and other soon-to-be-FRCs. So even if developed countries totally eliminated their fossil fuel use, atmospheric greenhouse gas levels will continue to climb.

* But that won’t matter, because there is no evidence that we face a climate crisis, much less a manmade climate crisis, much less changes unprecedented in Earth or human history. Humans are likely affecting temperature, humidity, climate and weather to some degree, especially around large urban “heat islands.” But that is a far cry from cataclysms allegedly resulting from fossil fuels replacing the powerful natural forces that have controlled climate and weather throughout history.

* The 1.5 degrees C that we are supposed to avoid to avert catastrophe is arbitrary, meaningless – and tied not just to the beginning of the Industrial Revolution, but to the end of the Little Ice Age. Another degree or two of warming would be mostly beneficial, whereas another little or big ice age would devastate agriculture, habitats, wildlife and humanity.

* The entire climate crisis agenda is based on computer models that (a) cannot possibly reflect all the forces that govern climate, and (b) consistently predict planetary warming that is two to three times greater than actually recorded by satellites, weather balloons and surface temperature monitors.

* Basing economy-destroying, life-altering policies on useless models is sheer insanity – especially if the replacement energy comes from WSB systems that would require mining, processing, manufacturing and installations on scales that would ravage our planet.

The only reason these realities are so little known is that climate activists, politicians, academics, and news and social media studiously demonize, harass, censor, silence, deplatform and demonetize scientists, economists and energy experts who challenge climate crisis narratives.

Thankfully, the Truth is slowly winning out. Perhaps COP-27 will bring a healthy dose of climate and energy sanity. If it doesn’t, we could end up with John Holdren’s formula for rolling back development and living standards. Just don’t expect the ruling elites and their Hollywood and Big Tech allies to lead by example.

Paul Driessen is senior policy advisor for the Committee For A Constructive Tomorrow (www.CFACT.org) and author of books and articles on energy, climate change, environmental policy and human rights. 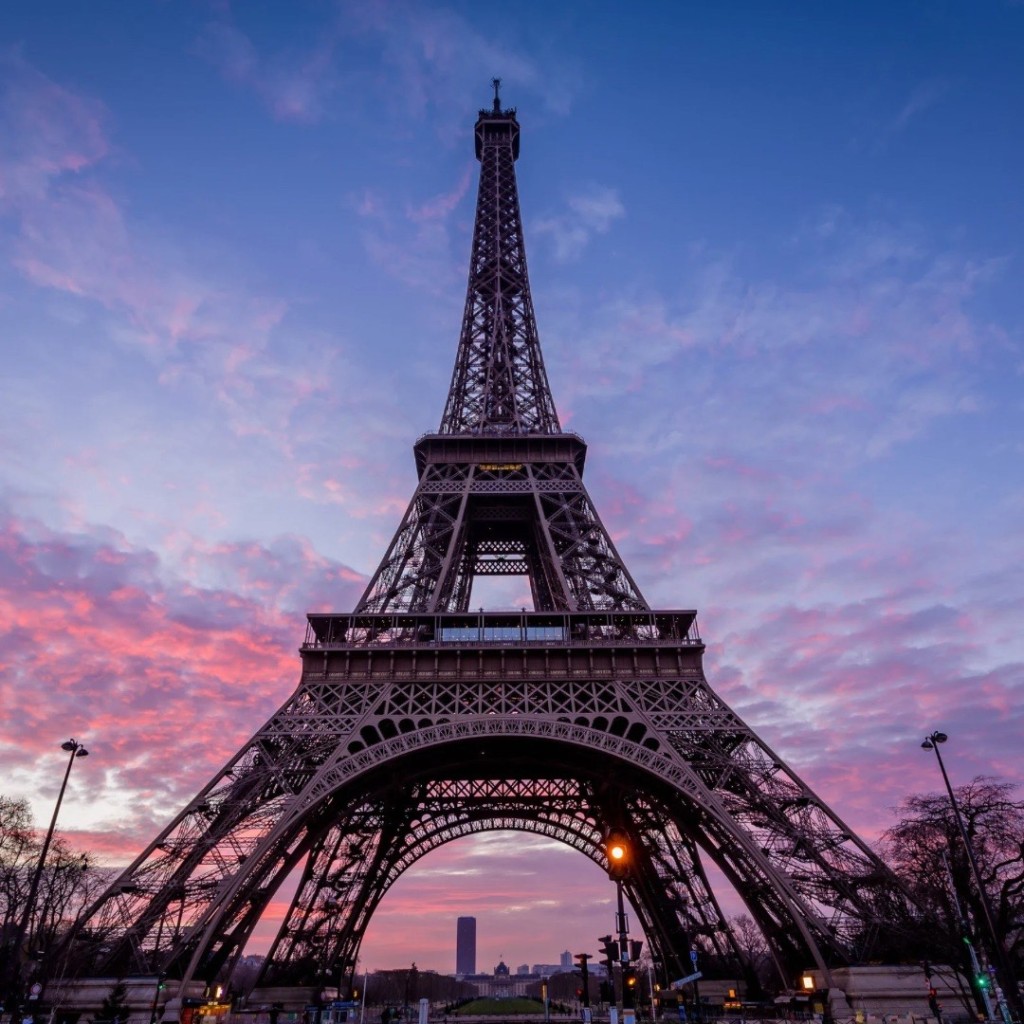