Working with Local Landowners on Pipeline and Powerline Projects 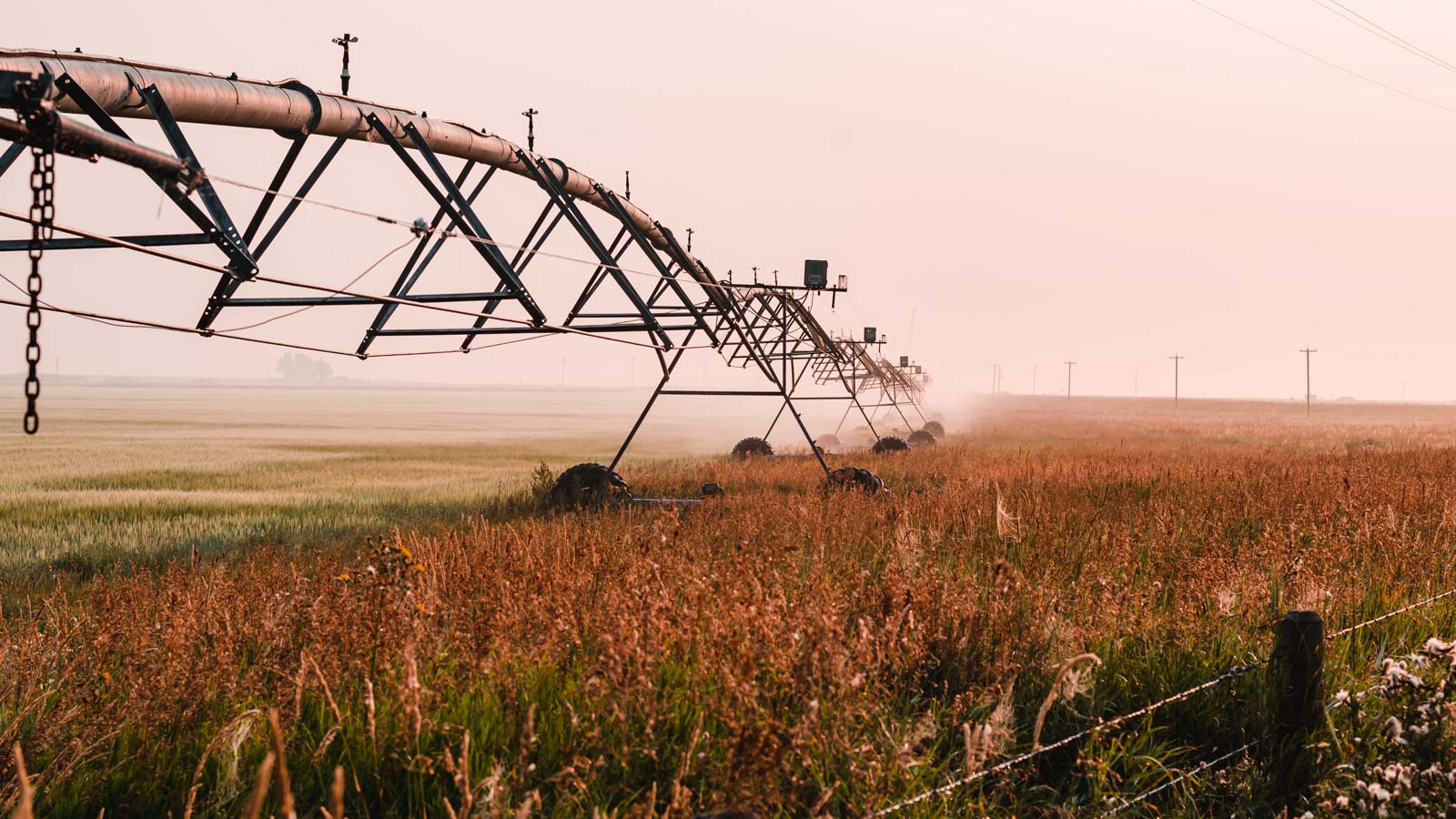 Grassroots Alberta Landowners Association exists for landowners when their property is affected by pipeline and powerline projects. For many years now, several larger non-profit landowner associations, backed by experienced landowner rights lawyers, have been working with landowners on projects involving use of private land.

Acting in this manner can help ensure that landowners obtain agreements that are more comprehensive than any one landowner could achieve on their own. The process also ensures that genuine landowner concerns related to liability, construction standards, environment, safety, and bio-security can be resolved and addressed.

âJim Ness, a member of the organization, has facilitated his fair share of landowner projects.  Jim is a proud Albertan farmer and cattle rancher.  His accolades include the following.

We promote the responsible and efficient use of tax dollars while carrying out an educational role with respect to wealth creation and responsible public policy.