CO² is NOT a Pollutant Despite Claims to the Contrary 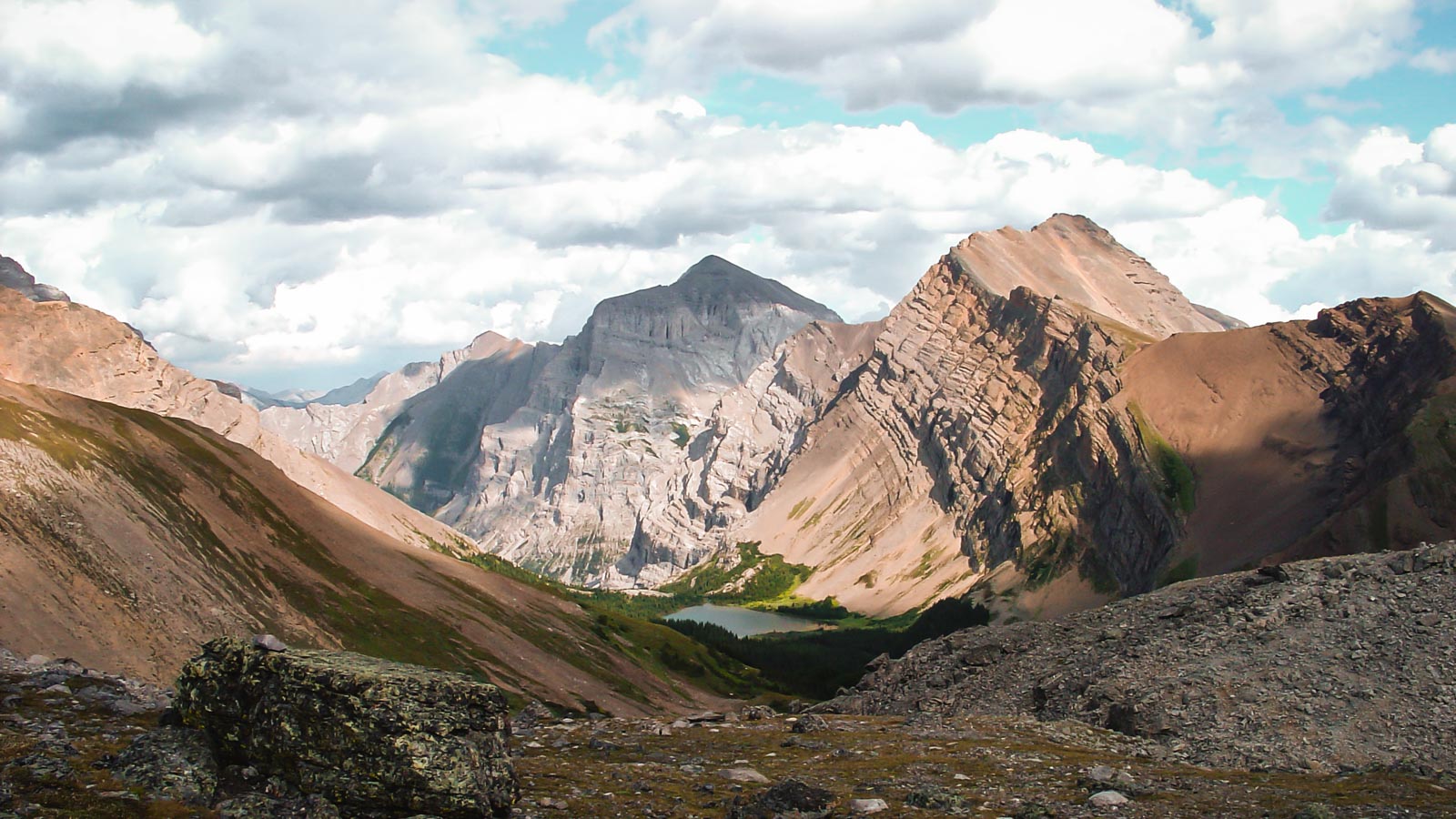 In speaking about her climate pact, former Premier Kathleen Wynne of Ontario and former Alberta Premier Rachel Notley said: “Partnerships like these are critical to meeting our shared objectives to reduce carbon pollution.”

Clearly, Notley believes carbon dioxide (CO²) is a pollutant. No small number of academics and world-class scientists would disagree.

Will Happer is an atomic physicist at Princeton and a member of JASON, a small group of elite scientists who advise the U.S. government on matters of science and technology, mostly of a sensitive nature. Happer is also past director of the Office of Science at the U.S. Department of Energy.

Happer says: “We need to be vigilant to keep our land, air, and waters free of real pollution but carbon dioxide (CO²) is not one of these pollutants.” Testifying before the U.S. Congress, he said: “We try to keep CO² levels in our U.S. Navy submarines no higher than 8,000 parts per million, about 20 times current atmospheric levels. Few adverse effects are observed at even higher levels.”

Freeman Dyson, like Happer, is one of the elite scientists involved with JASON. For more than four decades, Dyson taught theoretical physics at Princeton’s Institute for Advanced Study, which the New York Times called “the most rarefied community of scholars.” The Times says Dyson is “a scientist whose intelligence is revered” even by scientists.

Dyson says: “The idea that global warming is the most important problem facing the world is total nonsense and is doing a lot of harm.”

Nobel Prize-winning physicist Ivar Giaever calls climate change alarmism a new religion. He said: “In the last 100 years temperatures have gone up 0.8 degrees Celsius and everything has gotten better. So how can we say it’s going to get worse when we have the evidence? We live longer, have better health, and better everything. But if it goes up another 0.8 degrees Celsius, we are going to die, I guess.”

There are environmental organizations that share the perspective of these scientists. The group “Plants Need CO²” is big on exploding pollution myths about wetlands and plant life. The group, headed by the past chair of the National Wetlands Coalition and twice chair of the Audubon Nature Institute, says it’s false to say that CO² is a pollutant.

The “Plants Need CO²” group says that there are 20+ factors driving climate change, and that the empirical evidence (as opposed to computer climate models) indicates CO² is not a major driver of that change. Historically, rising CO² levels do not precede changes in temperature, the group says. Instead, rising CO² levels follow temperature change.

Government agencies and former Premier Notley may refer to CO² as a pollutant, but the undeniable fact is that CO² is not a pollutant, but a life-giving gas. Without it, our planet would be dead. 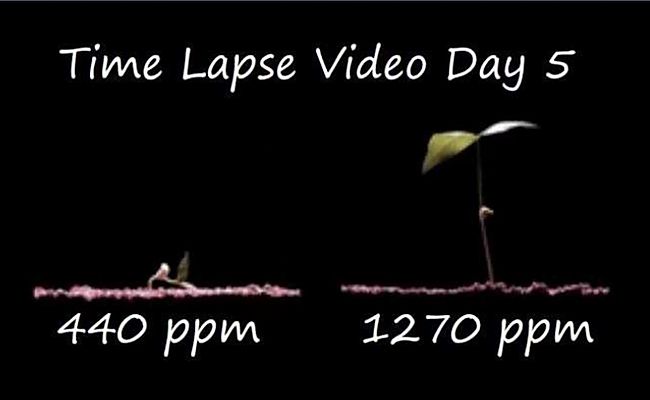 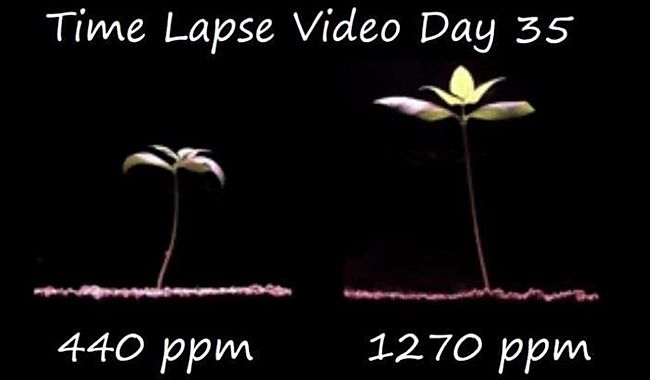 ABOVE: Time lapse photograph after 35 days when carbon dioxide levels for two cowpea seeds were held at different levels. 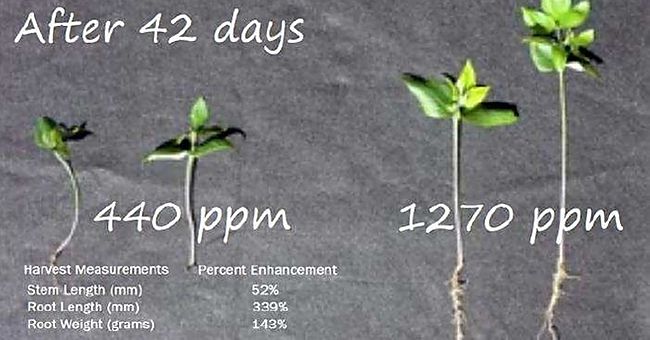