The purpose of Grassroots Alberta Citizens Initiative/Centre for the Alberta Taxpayer is to promote the responsible and efficient use of tax dollars and to carry out an educational role with respect to wealth creation and responsible public policy. 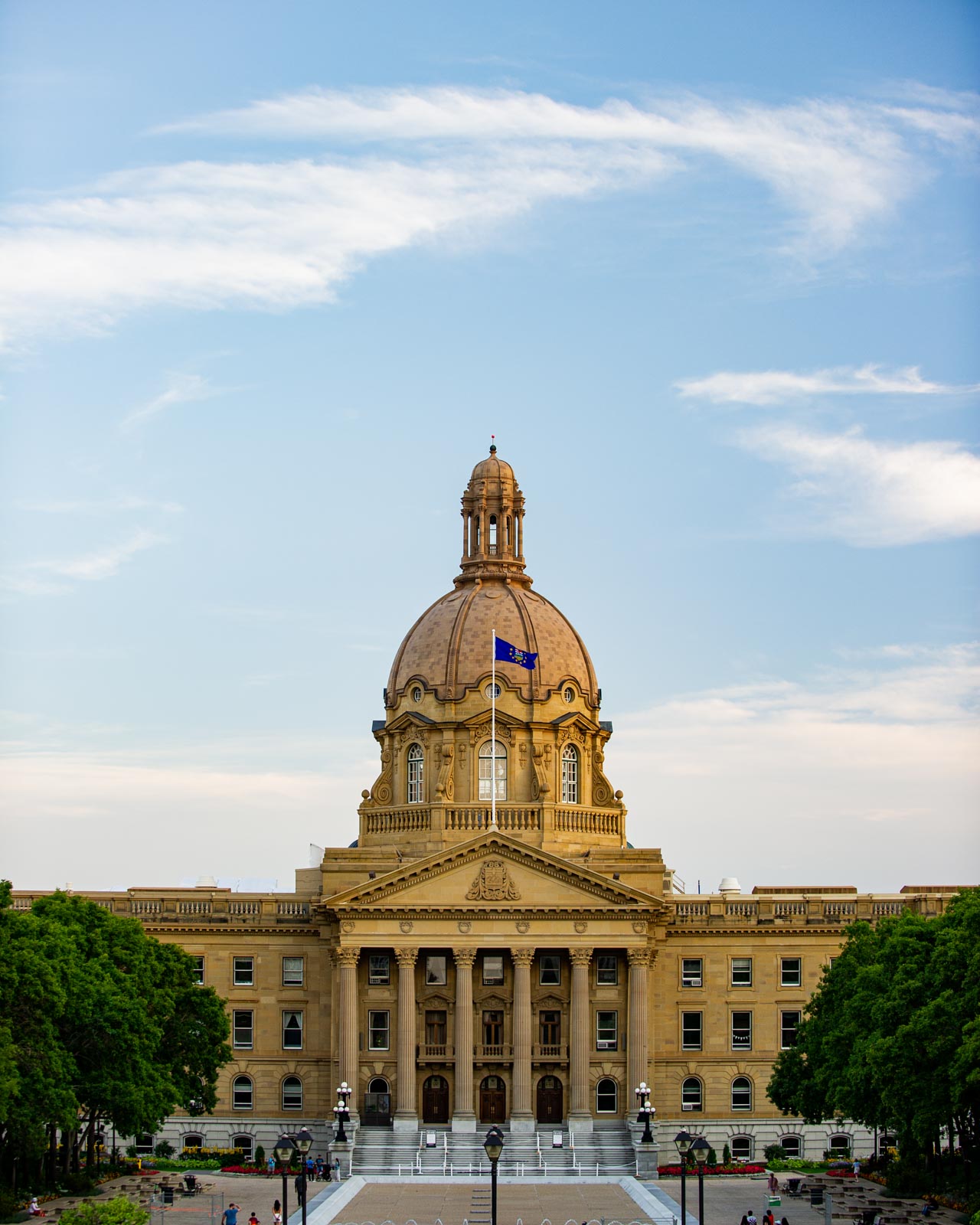 Like it or not, issues that significantly affect our lives are taxation, government debt, and climate change.

In terms of fiscal policy—taxation and government debt—the Centre for the Alberta Taxpayer is a project that we have been working on behind the scenes for some time.  Set in motion in Spring 2018, the first publication on taxpayer issues is available on our publications page.

Climate change is real.  The debate remains over the attributing causes and supporting evidence.

Climate activists suggest that it is completely caused by carbon dioxide. They even say CO2 is pollution, which causes many scientists to respond with incredulity. In our publications, many of the most prominent academics on the planet say climate activists are wrong, and carefully explain why.

One of the original founders of Greenpeace, Patrick Moore, explains how the environmental movement has stopped being about the environment.  Instead, it has morphed into a radical political force committed to gaining control over private wealth and vast chunks of the economy.

These publications by Grassroots Alberta shed light on such details.

The publications are free, and can be downloaded from our publications page. As a non-profit organization; we request a membership purchase of $20.00 to help cover costs. Memberships can be purchased on our site.

In the past couple of years alone, Grassroots Alberta has reached millions of people through social media with topics as follows:

We want to honour the men and women who pioneered our province and nation. As hard-working Albertans, we recognize that freedom, growth, and development arise from our own self-reliance and not from what others instill. Rise to the opportunity of Alberta!