How Biden’s Return to The Paris Climate Accord Benefits Beijing

On his first day in office, US President Joe Biden signed orders to rejoin the Paris climate agreement; revoke the cross-border Keystone XL pipeline permit; direct agencies to consider tightening greenhouse gas emissions standards on vehicles and appliances; and reestablish the Interagency Working Group on the Social Cost of Greenhouse Gases, which former President Trump disbanded in 2017. Rejoining the Paris Agreement occurs as China and India which represented 80% of the emission increases in 2019 are dramatically ramping up coal and oil development.

Beijing pledged to peak its emissions by 2030 but has done nothing to slow the emissions growth up to then. China's coal consumption has continued to increase, raising its coal-fired power capacity by 42.9 GW, or 4.5%, in the 18 months leading to June 2019. India pledged to peak its emissions around the middle of the century and announced plans in 2019 to double its domestic coal production over the next five years and will continue to use fossil fuels for electricity generation. 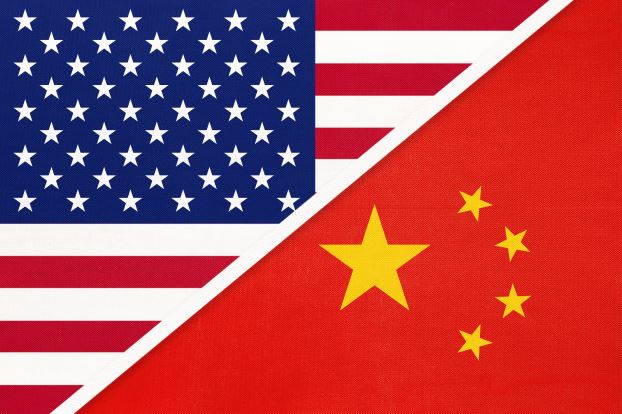