To the Words of a Blue Collar Worker.

People say “Who in our elected governments would actually tell the truth”. “Who would stand up for our rights and our freedoms and our property rights”. Rights that were structured and protected and given by our forefathers to us the citizens.

During election campaigns, promises are made, the promises are a reflection, a realistic reflective realization of what is troubling us. But the problems that we relate, are not problems to the representatives after their election. For our elected representatives are compelled to follow the party policy.  These promises will now sit on a shelf for the next four years until the next election campaign.  Then these promises are dusted off and repeated.  Does this process appear to be the same as shopping for insurance?  For as we all have seen and felt: the risks or shortfalls of the insurance protection promised, are never visible until the actual incident identifies the amount of actual coverage compensation.

The reason for this government attitude is our misunderstanding of the root cause.  We; the electorate, the citizens, have allowed the elected to act as they wish.  We have basically given away our rights through our silent inaction to issues of concern.  We believe that if we vote out a contradictory party and vote in the new saviour party, then all our troubles are over.  We the electorate now ignore our responsibility to maintain contact with the governing issues. Leaving the government to do what it wants.  This explanation is harsh, but if you stop to think about this problem, the harsh truth becomes reality.

To correct a problem, one must not investigate the effects; but one must investigate the root cause.  Then realize the root cause has effects.  A population has the ability to request elected representatives to address it’s concerns.  Concerns that effect any and all aspects of our life and livelihood.  No concerns should be out of bounds in our democratic governance.  Concerns that should be discussed; both sides heard without anger or judgement. Our democracy can only survive if the anger is quelled.  And a meaningful discussion of all the facts has been engaged.

One common enemy has the ability to make a group of angry people strong as a group.  The anger generated will obliterate any consideration of the actual facts.  Only one solution or thought is rapidly assembled and repeated by all involved.  The target of their anger is on trial and judged immediately.  The angry group will not tolerate any attempt to address the person or person’s action and question the cause of their anger.  I feel, this could be a hanging before a trial.  But people will become angry and seek immediate justice.

In the business world; terminations are generally handled by the Human Resources Representatives of that business.  The HR department has guidelines to address employee termination.  The causing factors of the termination have to be identified and investigated to confirm a just cause.  The HR department is involved in a mediation role between employer and employee.  The protective rights and freedoms of both employer and employee have to be recognized by both parties.  A remedial process has to be completed to assure just cause of termination.  Should the employee feel unjustly dealt with, the employee has the right to seek council or support of the Labour Relations Department of the Provincial Government.  This illustration exhibits the need for an honest and just consideration of all the facts before judgement can be decided.

Our current precarious pivot that our democracy is teetoring on; requires a full understanding and recognition of the concerning factors.  Our elected representatives also are riding this see-saw.  This see-saw is ridden by Socialistic Idealogical people on one end and Democracy supporting people on the other end.  The see-saw pivot bar is constructed of Provincial and Federal Government elected representatives, along with their support entourage.  The plank of the see-saw is constructed of the population supporting the weight of both groups on either end.  A population plank, enduring and supporting the strain of the see-saw.  A population unsure of which end will stop the motion.  A population forced to move by the directive weight on either end.  When the weight on the ends of the see-saw overwhelm the strength of the population plank; the plank will break.  Spilling all onto the ground.  The population is now broken, fractured.

I am watching a provincial legislature tearing itself to apart.  Infighting and judgemental blaming of each other as the cause.  I am watching a Federal Government erode my way of life, slowly removing all that my ancestors fought and died for.  I am one person feeling overwhelmed and insecure of my future in this Great Country.  In our country, there are people who have fled from socialist ravaged countries; seeking safety, seeking a freedom to live and prosper and raise families in a safe environment.

The 2015 NDP majority election, was caused by an accidental win.  As a retaliation of disgruntled voters, against the two conservative parties.  This province elected the NDP party in 2015, to govern and guide this province for four years.  The NDP party employed ideological reforms; attacking the oil and gas industries, attacking our coal industries, cancelling electrical power contracts.  This resulted in an investment capital decline and investment projects cancelled.

During the four years 2015 to 2019, a difficult creation of one Conservative party was completed. In 2019 the new United Conservative Party was elected, to govern and guide this province for four years.  The UCP is attempting to address the resource and fiscal challenges enriched by the 2015 NDP idealogical reforms.  Change is always talked of.  But how does change occur?  Change can be initiated by anger at any time.  Constructive productive change is a process of factual assessment of the issue.  And then forming a productive change action that will address all concerns. 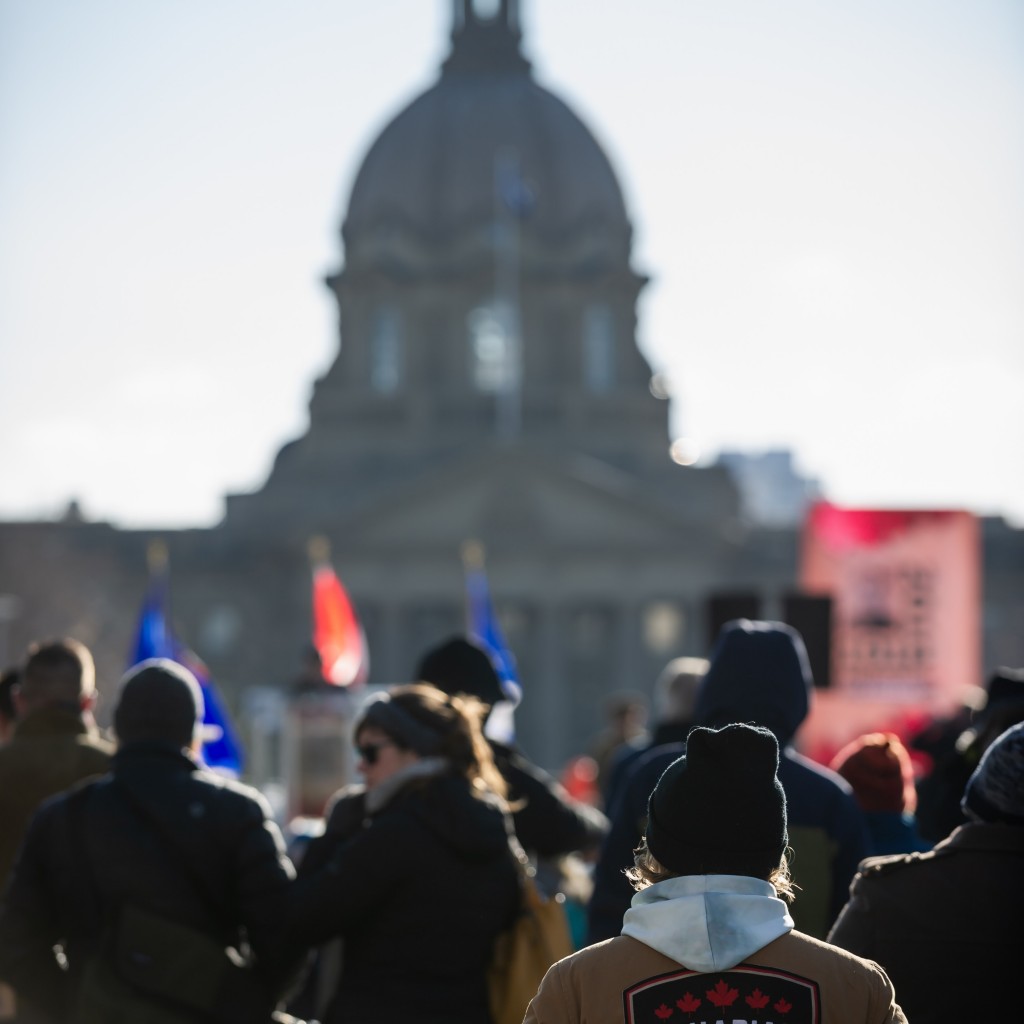