No coal! No Oil! No Gas! No Pipelines!Is resulting in no investment in Alberta!Alberta is   ▸

Are Forests the New Coal?

The forest biomass industry is sprawling and spreading globally ï¼ even as forest ecologists and climatologists warn that the industry is putting the planet’s temperate and tropical forests at risk, and they are aggressively lobbying governments against using wood pellets as a “renewable energy” alternative to burning coal. According to the environmental director of the Science Advisory Council of the European Academies: "We have repeatedly pointed out that… the large-scale substitution of coal by forest biomass [to produce electricity] will accelerate climate warming and will increase the risks of overshooting Paris [Climate Agreement] targets. The reason is simple: when the forest is harvested and used for bioenergy, all the carbon in the biomass enters the atmosphere very quickly, but it will not be reabsorbed by new trees for decades. This is not compatible with the need to tackle the climate crisis urgently."

Forest experts have argued that the carbon released by burning wood pellets would be offset by the replanting of new trees. However, such carbon neutrality takes 50 to 100 years. The biomass industry, in statements and scientific reports, argues that it is a green climate-friendly alternative to burning coal.

German mainstream media are finally waking up to what a Swiss meteorologist calls "the dumbest energy and environmental policy ever." Germany's flagship ARD public broadcaster reported how satellite images show deforestation has risen 49% since 2016 in Sweden, Finland and the Baltic countries. The reason: to meet CO2 targets by the harvesting of trees to make wood pellets. 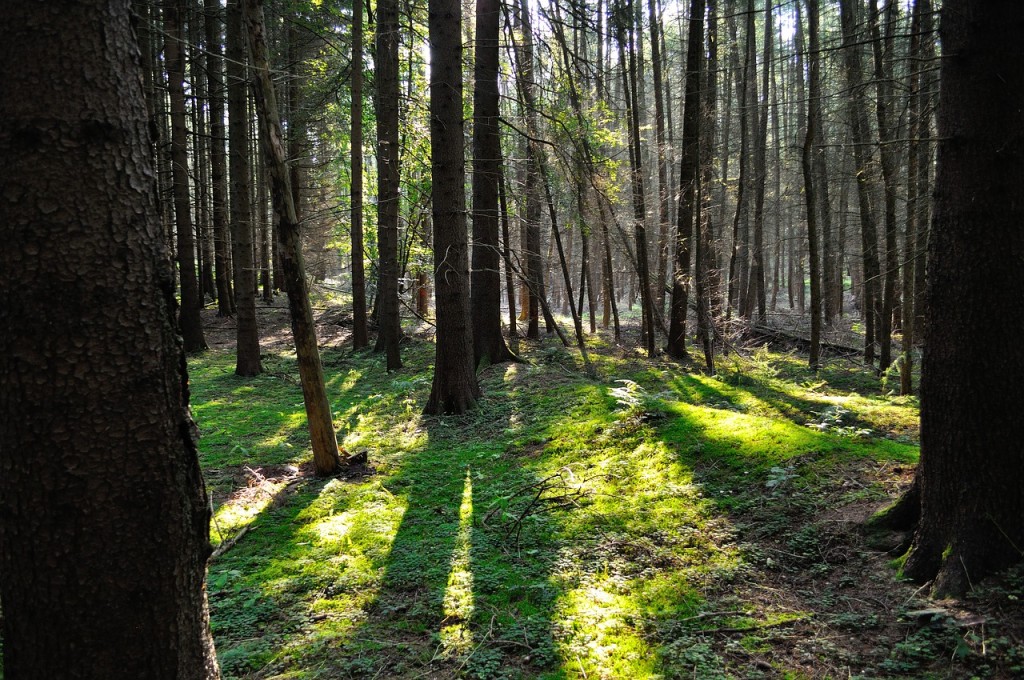