As natural gas and oil for heating skyrockets, many Germans are now turning to firewood as a way to keep warm this coming winter. But now firewood is getting rare too, and prices are skyrocketing. The German online Merkur reports of “exploding demand”.

According to firewood dealer Konrad Kötterl. “Some people are panicking about not being able to get any more wood.” As a result, they’re stockpiling. Normally, he has three to four orders a day in the summer. “Right now, it’s 20 to 30.”

Personally, I called a local firewood dealer earlier in the week. They told me they have none left and that they could put me down on a waiting list.


Meanwhile, Die kalte Sonne here reports on how wind energy installation is moving along only at a snail’s pace, and so will never be able to rescue Germany from its accelerating energy demise:

“Germany’s government The expansion of wind energy is making only snail-like progress. The German Tagesschau reports, but forgets to clarify that the 57,000 megawatts are rated nominal capacity. While this could theoretically be achieved, in practice it almost never is.

"In the first half of 2022, 238 new wind turbines were installed with a combined capacity of 977 megawatts. This means that the speed of wind power expansion is similar to the same period last year – it has even decreased slightly, explained the German Wind Energy Association (BWE) and the VDMA machine and plant building association.

What is astonishing in the report are the figures on employees in the industry. Currently there are 100,000, but there had once been 40,000 – 50,000 more. That’s not really much when measured against a total of more than 40 million jobs subject to social security contributions. Renewable energies are often portrayed as a job miracle machine, but the potential is limited and modest, especially compared to other industries.”

The energy situation in Germany has deteriorated so much that Swiss publicist Roland Tichy asks: “Are we on the path back to the Stone Age?” 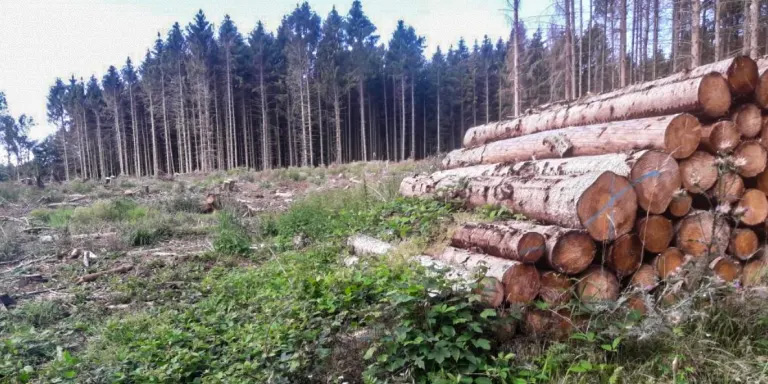