From Joel Bakan and Jennifer Abbott, filmmakers of the multi-award-winning global hit, The Corporation comes this   ▸

Economist warns of years of stunted living
The vast expense of ending global warming will trigger a blow to the world economy that is as damaging as the 1974 oil shock, a top international economist has warned.

A scramble to cut carbon emissions is likely to send energy prices rocketing and hold back living standards for years to come, Jean Pisani-ferry said in a report published by the Peterson Institute for International Economics.

Pisani-ferry, who has served in senior economic roles in the European Union for decades, said that although the bill is both manageable and necessary to halt climate change, politicians are failing to be honest with the public about the dramatic ef­fect on their lives and livelihoods.

In 1973-4, oil prices rocketed 300 per cent and countries across the West were forced to ration supply. The crisis sent inflation surging, was accompanied by a stock market crash and is viewed by some researchers as the most signif­icant economic event since the Great Depression.

Pisani-ferry said: “The 1974 shock was of the same order of magnitude as the one that is bound to be triggered by ef­forts to cut emissions in the decade ahead. At the time, it caused a signif­icant slowdown of world GDP and a sharp recession in advanced economies. It ushered in a struggle between workers and employers for the distribution of a diminished surplus. It led to stagflation, which confronted policy-makers with the hard choice between warding off recession and fighting inflation. Growth was subdued for several years.” The report suggests the rush to curb emissions will have similarly dramatic implications, destroying jobs and businesses.

In Britain, ministers are planning a ban on petrol cars, the conversion of millions of boilers to hydrogen and the replacement of fossil fuel power stations with renewable alternatives as part of a push to hit next zero in 2050.

Pisani-ferry cited the car industry as an example of climate trends already in motion. The impending shift to electric vehicles means existing factories and expertise will become redundant, rendering old investments worthless and skilled workers unwanted. New investment in plants and training will be required to get back to the existing position of large-scale car manufacture, likely with fewer workers. Yet often politicians fail to mention the costs and prefer to highlight the creation of new green jobs.

Pisani-ferry said: “Reasonable optimism about the long-run ef­fects of the transition to a carbon-neutral economy is no reason to overlook transition costs. These costs, while bearable, are likely to be signif­icant. Rather than pretending that they are trivial, policy-makers should face reality and design  transition strategies accordingly.”

He took particular issue with the idea investment in carbon-neutral equipment is an unmitigated good. “There is no guarantee that the transition to carbon neutrality will be good for growth. Undoubtedly,consumers will be better off in the long run, as they will benefit from a preserved climate. But in the short run their welfare is likely to take a hit.” 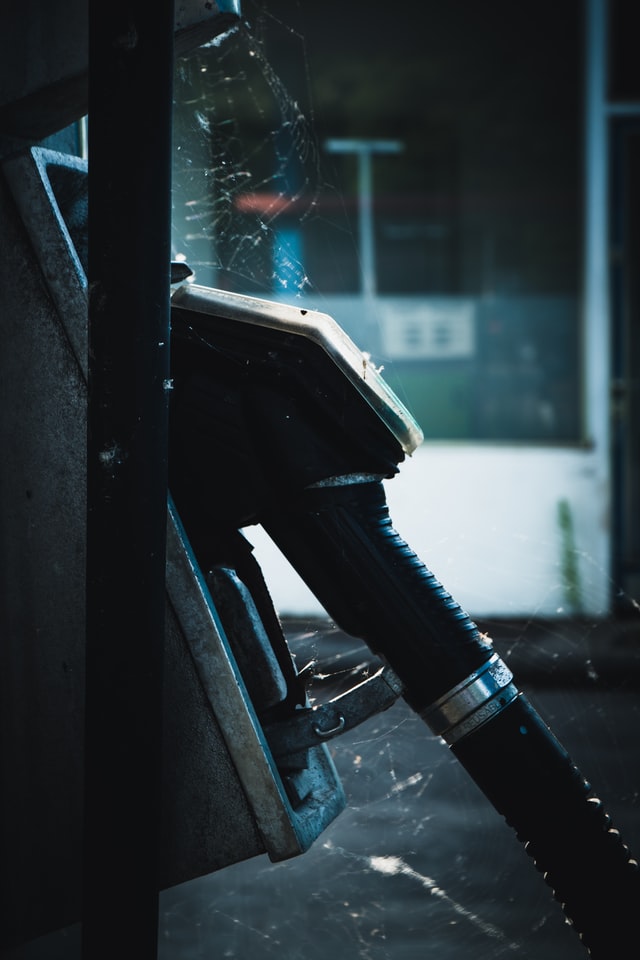