Energy Security – The Unique Problems of Wind and Solar Energy

Article by FOSADMIN, published July 20, 2022, by Friends of Science.

The crisis in global energy markets following Russia’s invasion of Ukraine has seized public attention in western countries largely because of its indirect effect on the prices of oil and natural gas, two energy sources of central importance to the world’s economy. In a somewhat perverse way, the crisis may also serve as a valuable reminder of the importance of energy security, a consideration that many governments, in their pursuit of “climate” objectives, have demoted to the second or third rank.

There are other dimensions of energy security that do not relate to the threat of oil and gas shortages and price increases. The most significant risk concerns the inability of intermittent electricity supply sources to meet electricity demand at all times and in all seasons, especially if left dependent on costly and unproven bulk electricity storage systems. These security considerations are sometimes presented as “ancillary costs and disadvantages” of wind and solar energy, and they include the following:


The other, less acknowledged, security risk relates to the consequences of increasing dependence on imports from insecure sources for the materials needed for wind, solar and batteries. All of these require large imports of critical components or inputs from China. How big is this problem?1

The Global Wind Blade Supply Chain Update for 2020 ranks China as the largest producing country for wind turbines. Chinese firms are responsible for more than 50% of global wind blade production capacity. According to the U.S. International Trade Commission, China is now the leading exporter of wind-powered generating nets, accounting for about 10% of the market outside of China.

China is also among the leading suppliers of many minerals critical to the manufacture of wind turbines and solar PV. Table 1 indicates China’s share of global supply of critical mineral inputs. 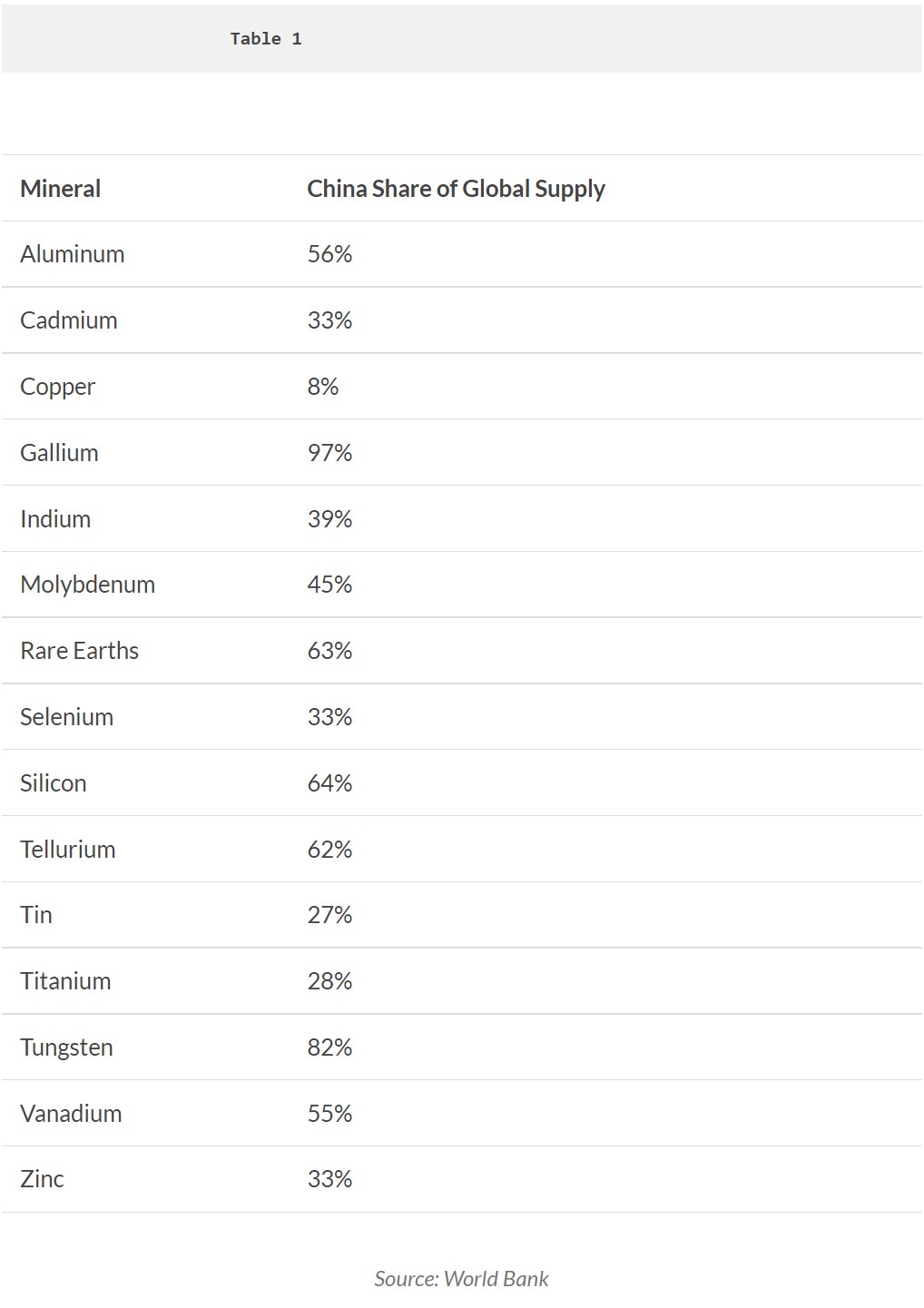 China and the West are now locked into an important competition to determine which countries, and which economic systems, will lead the world over the next century. China has shown itself willing to use every policy tool, including widespread industrial espionage and funding of groups that create disharmony and division in western societies, to advance its agenda. In these circumstances, relying on energy sources dependent on Chinese supplies seems like a very high-risk approach. Geopolitical considerations matter. 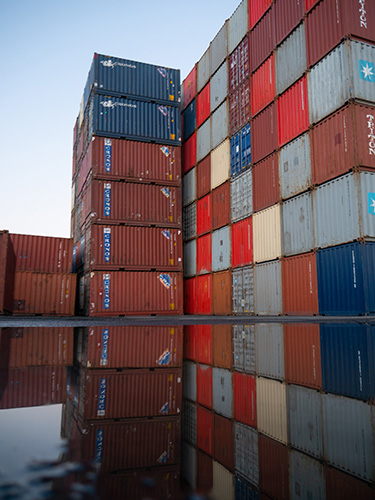