Article by FOSADMIN, published July 13, 2022, by Friends of Science. The sharp rise in   ▸

Banks obsessed with attempting to model climate risks and Net Zero energy transition is driving energy insecurity in the West says Friends of Science Society. Big Tech censorship of dissenting views on climate change, their push for renewable energy and claims of operating on 100% renewables is misleading the public and creating heat-or-eat poverty.

In response to the Bank of Canada’s June 9th, 2022, Financial System Review, which focusses on household debt and claims the conflict between Russia and Ukraine “has also further added to the level of uncertainty around the transition to a low-carbon economy”, Friends of Science Society has issued an open letter challenging the Bank’s assumptions on climate and the alleged low-carbon transition.

Included in the letter is an article by physicist, Dr. Pierre Kunsch of the Free University of Belgium, who explains that the European Union provides a full-scale lab experiment of what is possible or not in the push for decarbonization/Net Zero. Kunsch calls the 20 year-long EU experiment “A programmed failure demonstrated by the figures.”

While the Bank of Canada calls for “clear transition plans by global policy-makers,” the evidence shows that there is effectively no low-carbon transition going on. The conflict between Russia and Ukraine has only clarified the crucial importance of energy security to nations around the world. As Vaclav Smil has noted in his many books and this article “To Get Wind Power You Need Oil.” These facts are inescapable, yet Big Banks and Big Tech are obsessed with climate change and energy policies that will astronomically drive up their own operational costs.

As the Alberta Inquiry/Allan Inquiry revealed, the Tar Sands Campaign against the Alberta oil sands has been funded by billions of dollars of foreign funding from agenda-driven sources, yet the Bank of Canada does not even cite this as a risk to Canada’s financial stability. As Robert Lyman reports, “The Inquiry’s findings were in fact significant. The adversaries of oil sands development, and the financial and insurance companies that backed them, claim to have brought about more than 1,000 divestments representing $8 trillion.”

Friends of Science Society’s open letter challenges the Bank of Canada for this ‘oversight’; particularly galling since commercial banks summarily shut down individual accounts of Canadian citizens with no warrant for nominal donations to the Freedom Convoy on specious claims of ‘sedition’ by UN climate czar Mark Carney.

As reported in the Financial Post, June 22, 2022, strategic energy analyst Dr. Tammy Nemeth has issued an analysis entitled “Counting Carbon Molecules” that warns of the risks of adopting the International Financial Reporting Standards (IFRS) Sustainability- and Climate-related Disclosure(Scope 1, 2, 3) which she says “is heavily biased against any type of emissions and will multiply compliance costs and expand the risk of lawsuits.”

US market analyst and commentator, Steve Soukup’s article “The Broadening Drivers of Inflation” refers to Scope 1, 2, and 3 compliance as increasing the danger of famine. Soukup references a Richard Morrison analysis entitled “The SEC’s Costly Power Grab” published June 2, 2022, by the Competitive Enterprise Institute. Morrison states “The SEC’s own estimates suggest that the overall cost of disclosure and compliance for public companies will rise from approximately $3.8 billion per year to over $10.2 billion—a more than 250 percent increase, based on this rule alone.”

Meanwhile, Friends of Science Society has done two video exposés on YouTube and Facebook, taking them to task for their disinformation on climate change and misleading statements on being powered by 100% ‘renewables’.

On June 9th, 2022, the ironically named Institute for Strategic Dialogue (ISD) issued a report “Deny, Deceive, Delay” citing Friends of Science Society as climate ‘disinformers’, demanding of Big Tech and COP27 that dissenting views on climate and energy be censored. ISD names Google, YouTube, and Facebook as funders. ISD has partnered with a new group called “Climate Action Against Disinformation” in petitioning the UNFCC, COP27 presidency and Big Tech CEOs to censor dissenting views on climate and energy.

Friends of Science Society reminds the public that the National Academies of Sciences state that: “Science has progressed through a uniquely productive marriage of human creativity and hard-nosed skepticism...”

Friends of Science Society points out that ‘climate diversity is our strength’ and you have a right to dissent. 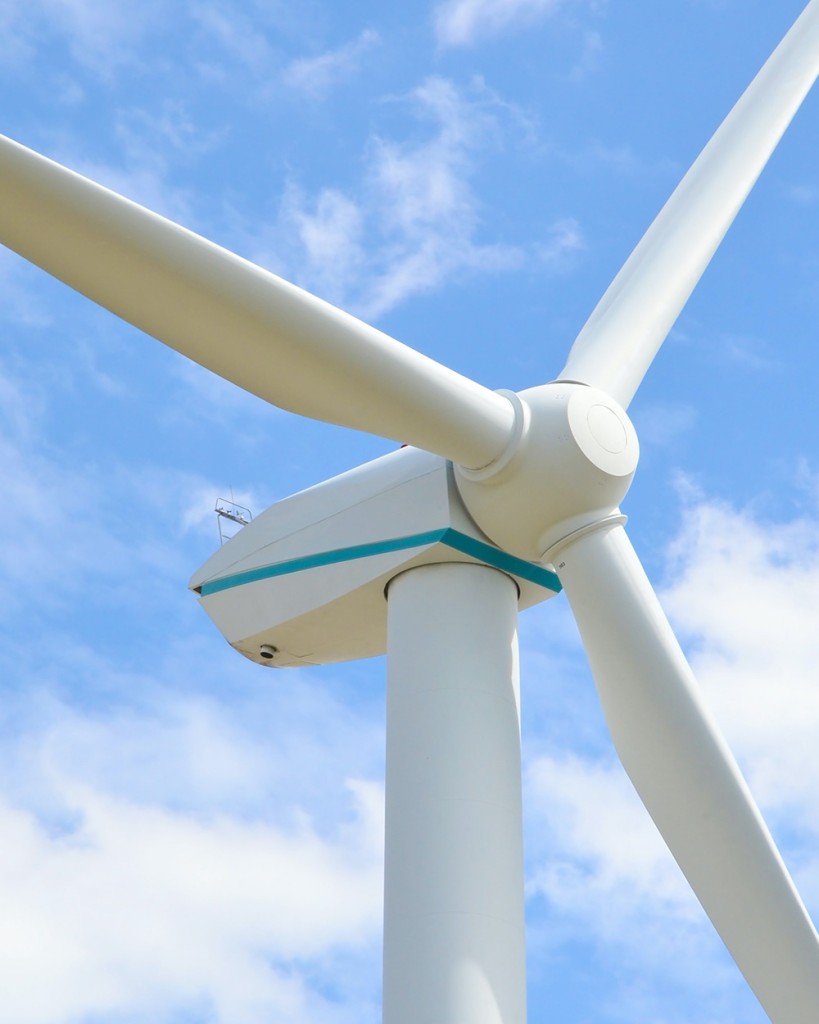